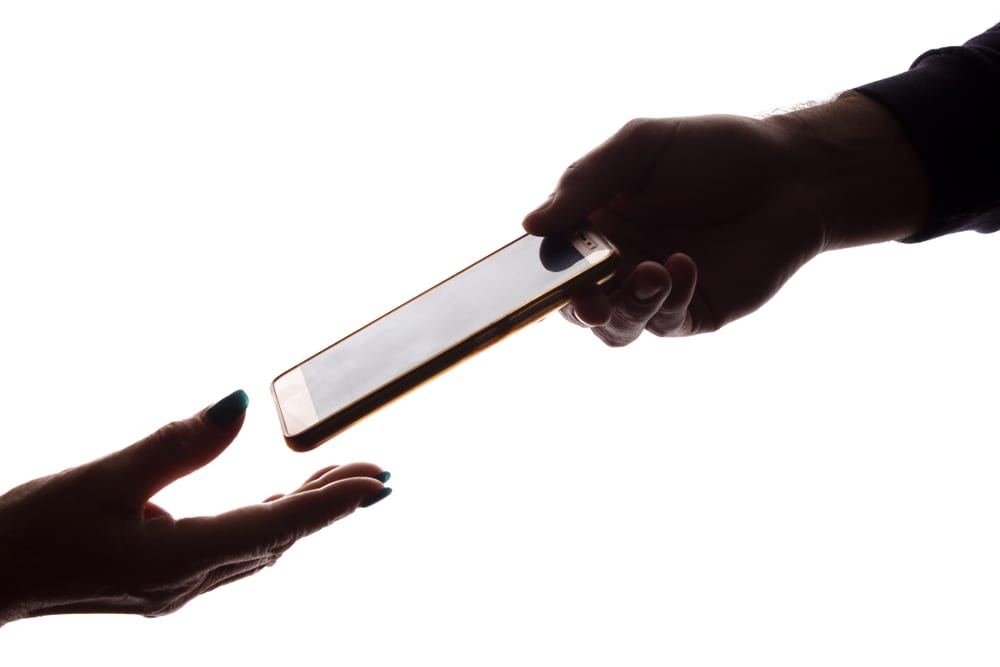 Money and exploitation are at the heart of a heinous and prolific crime happening now across the UK: County Line drug dealing.

Drug ganglands are the setting for violence, ‘cuckoo-ing’ and debt bondage. For these reasons, this murky underworld is a genuine concern to all front line practitioners with safeguarding responsibility.

It is well known that gangs recruit young and vulnerable people to traffic drugs. The dangers are far-reaching. Essentially, what is referred to as County Lines is a  long line of vulnerable people facing appalling intimidation.

Certainly, the phrase ‘County Line’ can be confusing. Generally speaking, it is accepted the term is a likely export from the USA.  Many believe it refers to the jurisdiction of the police and how crossing county lines makes it difficult to coordinate investigations.  In contrast, the term County Line can be used to mean an organised and reliable source of drugs. Or to refer to a telephone number used by those buying drugs for personal use.

The County Line phone number is sometimes promoted on business cards and giveaways like lighters. For the most part, the drugs that are being pushed are mostly Class A drugs such as heroin or crack cocaine.

Recruitment of Young or Vulnerable People

Organised crime gangs chiefly use the County Lines technique. That is, people at the top use layers of recruits to move drugs from major cities to smaller communities.  Each layer has a different role, from ‘elders’ to ‘foot soldiers’ to ‘runners’.  In this manner, hardened criminals at the top protect themselves by removing themselves from day to day dealing.

Sexual exploitation and violence are particularly rife within gangs. Intimidation is used to control and manipulate vulnerable people into building up real or fabricated debts. This debt bondage is used to pressure victims into illegal and dangerous activity.

Some unfortunate victims have their home taken over for drug-dealing or sexual exploitation. This is called cuckoo-ing.

The gangs frequently groom the vulnerable, those with learning disabilities or from chaotic backgrounds. Violence is an everyday occurrence. Crimes using acid and other burning techniques are commonplace to keep recruits inline.

Five Things To Look Out For

Working with young people or others at risk, in general, requires vigilance.  Here are some common signs that an apprentice or other individual is on a dangerous path:

In conclusion, it is important to access help if you think someone is at risk of involvement with County Lines activity. The Home Office has a detailed publication about the criminal exploitation of children and vulnerable adults:

Generally speaking, the aim is to remove the young person or vulnerable individual from danger. Getting the right help can result in a safeguarding or protection plan. Taking the right steps can prevent somebody from further harm, getting hooked on drugs, becoming a victim of gang crime or ending up with a criminal record.

Banter in the workplace is no joke