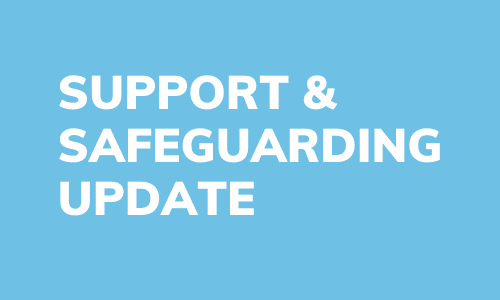 The Government recently passed the new Domestic Abuse Bill. To clarify, this bill increases recognition and support of victims of domestic abuse. In addition, the Government want to see more abusers prosecuted for acts of violence and/or control over partners and family members. Furthermore, the bill aims to raise awareness of the impact of domestic abuse. Significantly, this law now extends to include young people aged 16 and over.

Domestic abuse is seen as when someone uses threat, humiliation or violent behaviour to control another person. Anyone can be a victim regardless of gender or age.

Here are some examples of domestic abuse:

Domestic Abuse Bill – are you affected?

You can find out more about the signs of being a victim of domestic abuse, and also where to access support. You can also speak in confidence to our safeguarding team if you are TRS apprentice, or if you are concerned about a TRS apprentice.

Violence against women and sexual harassment in the workplace